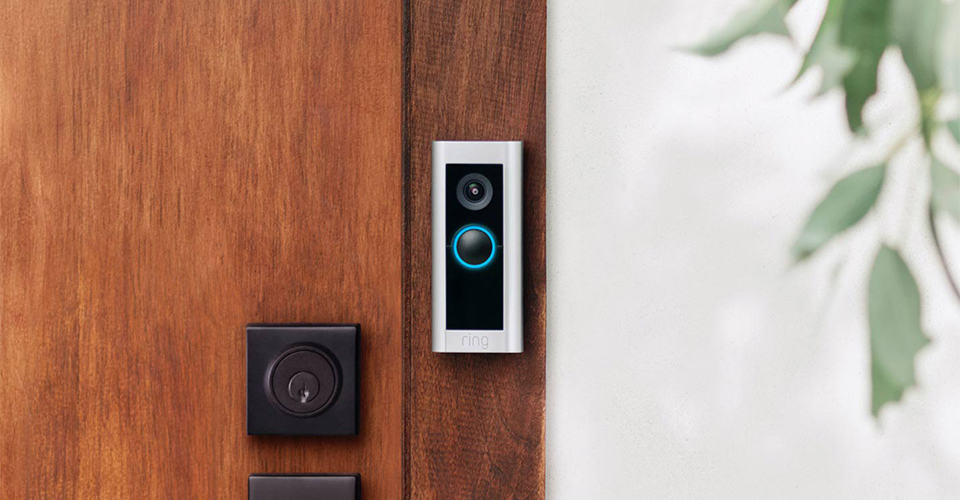 Ring Doorbells, Who Makes Them?

Ring is a company that specializes in creating home security and smart home devices. The company was founded in 2013 by Jamie Siminoff. Originally, Ring’s founder appeared on a Shark Tank episode where he introduced the idea behind Ring and its devices. Jamie sought investment of $700.000 from the investors at Shark Tank. However, Kevin O’Leary made him a similar offer which Jamie declined at the end of the day.

After appearing on Shark Tank, Ring was rebranded and started growing even further, receiving $5 million in additional sales the same year. This was all during the first year of Ring’s launch, in 2013. Today, Ring produces and sells a variety of different products. Their most popular sellers are the Ring Doorbell and the indoor home monitoring cameras.

The Ring doorbell is one of the most popular products by the company. It offers plenty of amazing features, including motion sensors, a camera that allows you to view who is at your door from your phone, the ability to chat with the person outside, and more.

In 2018, Ring was sold to Amazon for an estimated amount between $1.2 billion and $1.8 billion. Before its acquisition by Amazon, Shaquille O’Neal also obtained an equity stake in Ring and had a huge role to play in the company’s marketing.

Based on reports from 2017, Ring had made an annual revenue of $417 million. Although today’s numbers are uncertain, it would seem that this number is only growing based on the company’s rising popularity.

Currently, Ring provides some of the best smart doorbells and cameras on the market. Their most popular products are selling like crazy thanks to the benefits they offer and the affordable prices they come at. There are many different types of doorbells that Ring sells. The list includes both older versions with fewer features and new models that offer more features and benefits.

The full list of all Ring doorbells currently available for purchase includes the following models:

The best seller and Ring Doorbell that most users seem to prefer over others is the Ring Video Doorbell Pro. However, you can browse all of their other models and carefully compare the features and benefits that come with each.

READ NEXT: How to Install Ring Floodlight Cam